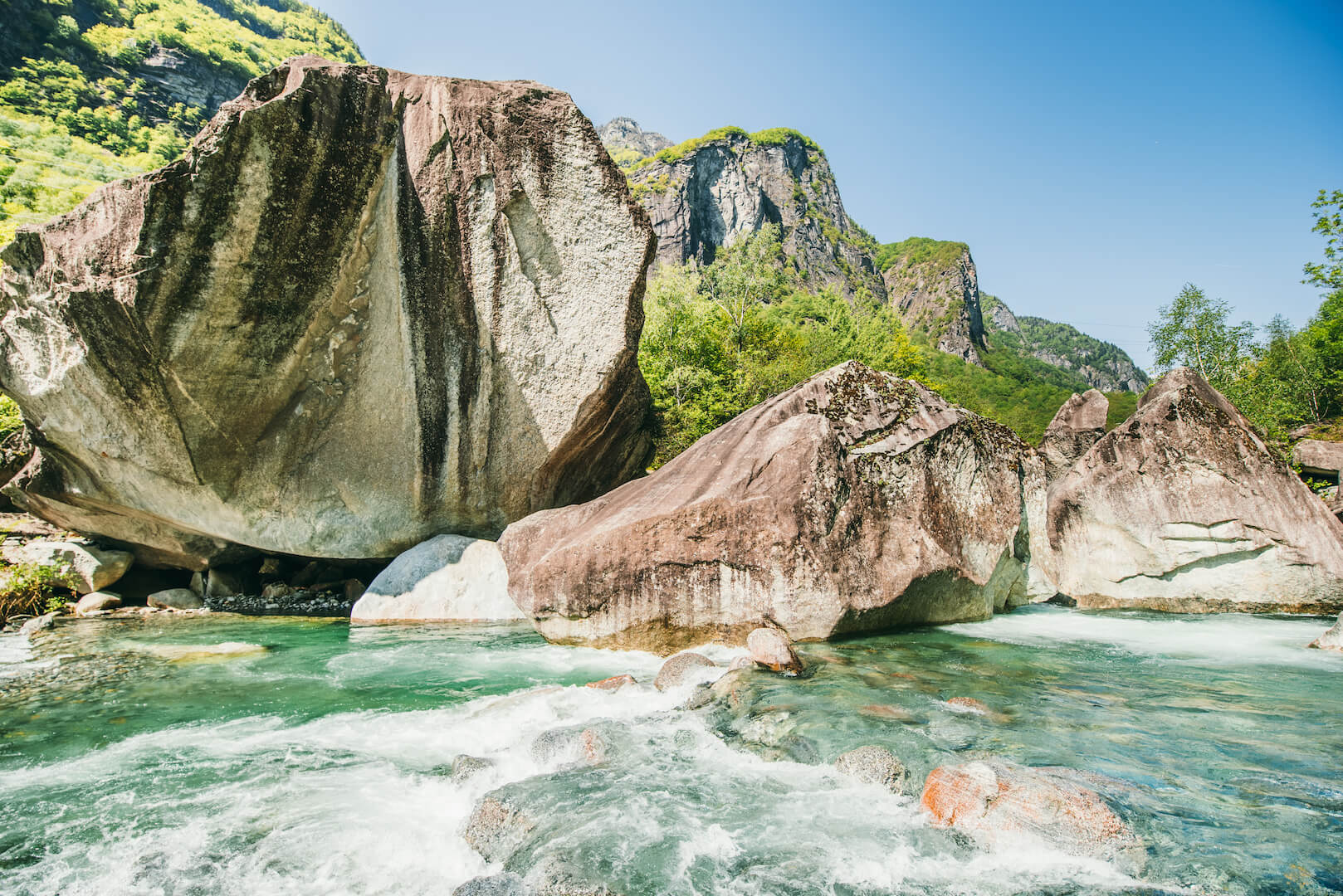 Small but gorgeous – The Bavona Valley in Ticino

Afterwards, we strolled through the narrow streets of Frogolio and were once again amazed by the  old stone houses. How must life have been here back in the days?

From Foroglio, we continued further up the Bavona Valley towards S. Carlo. During summer time you can take a cable car from there to the Robièi glacier. Just below the cable car station, we found a perfect lunch spot next to a little river.

Hiking up Monte Gambarogno for the sunset

In the afternoon we decided to hike up to Monte Gambarogno from where you have a beautiful view on Lago Maggiore. After a nice and quiet dinner, we drove through what felt like a thousand serpentines up to Alpe Neggia from where one of the hiking trails to the top of Monte Gambarogno starts. When we left the Alpe Neggia by foot, we could already hear the beginning of an thunderstorm behind us but we really wanted to make it to the top. First, it also seemed that the thunderstorm got stuck behind a mountain range but then as we got further the thunderstorm grew stronger and stronger und it started to get rather windy. And then, suddenly we saw an animal sitting on the trail. Our first thought was “that has to be a wolf” as it looked very similar to one. We cannot imagine that it was a big dog because there were no other cars in the car park down at Alpe Neggia. But of course, it could have been a dog on the run or another animal. For a while we hesitated if we should continue our hike or turn around. In the end, we decided to turn around – not only because of the (possible) wolf but also because the thunderstorm came closer and closer. 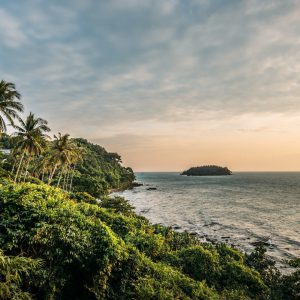 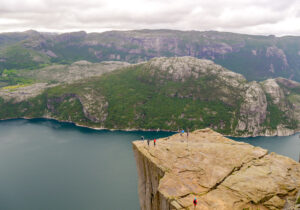 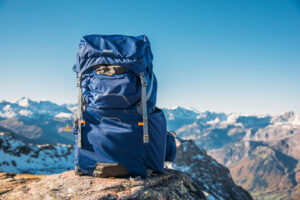